Governance - Board of Directors 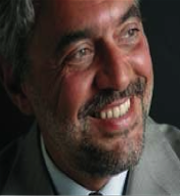 – Partner of Balassone Casini Girardi, graduated with honours from Bocconi University in 1980

– For almost a decade, he was CFO of a publicly traded company involved in the media sector

– Director, Statutory Auditor, and Member of the Supervisory Board of several companies in Italy, France, Spain, and Germany 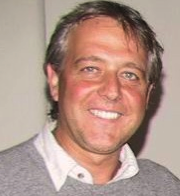 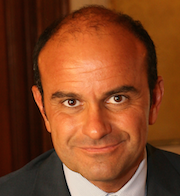 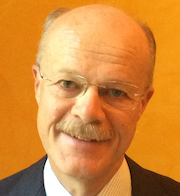