THOU SHALT NOT HATE

Simone Segre is a brilliant surgeon of Jewish origins, who lives in an elegant house in the center of Trieste. He has severed all ties with his past and his family but is now dealing with the death of his father, who, after surviving the death camps, had gone mad. One day Simone sees a man crash his car: he rushes to rescue him, but when he sees a Nazi tattoo on his chest, he decides to leave him there to die. During the next days, a strong guilt pushes Simone to look for the dead man’s family. He finds out that his sons, living on the city outskirts, are now abandoned to themselves. Without revealing his identity, Simone establishes an ambiguous relationship with the victim’s 27-year-old daughter, but ends up clashing with her teen brother, who’s a Nazi like his father and hates him because of his Jewish origins. 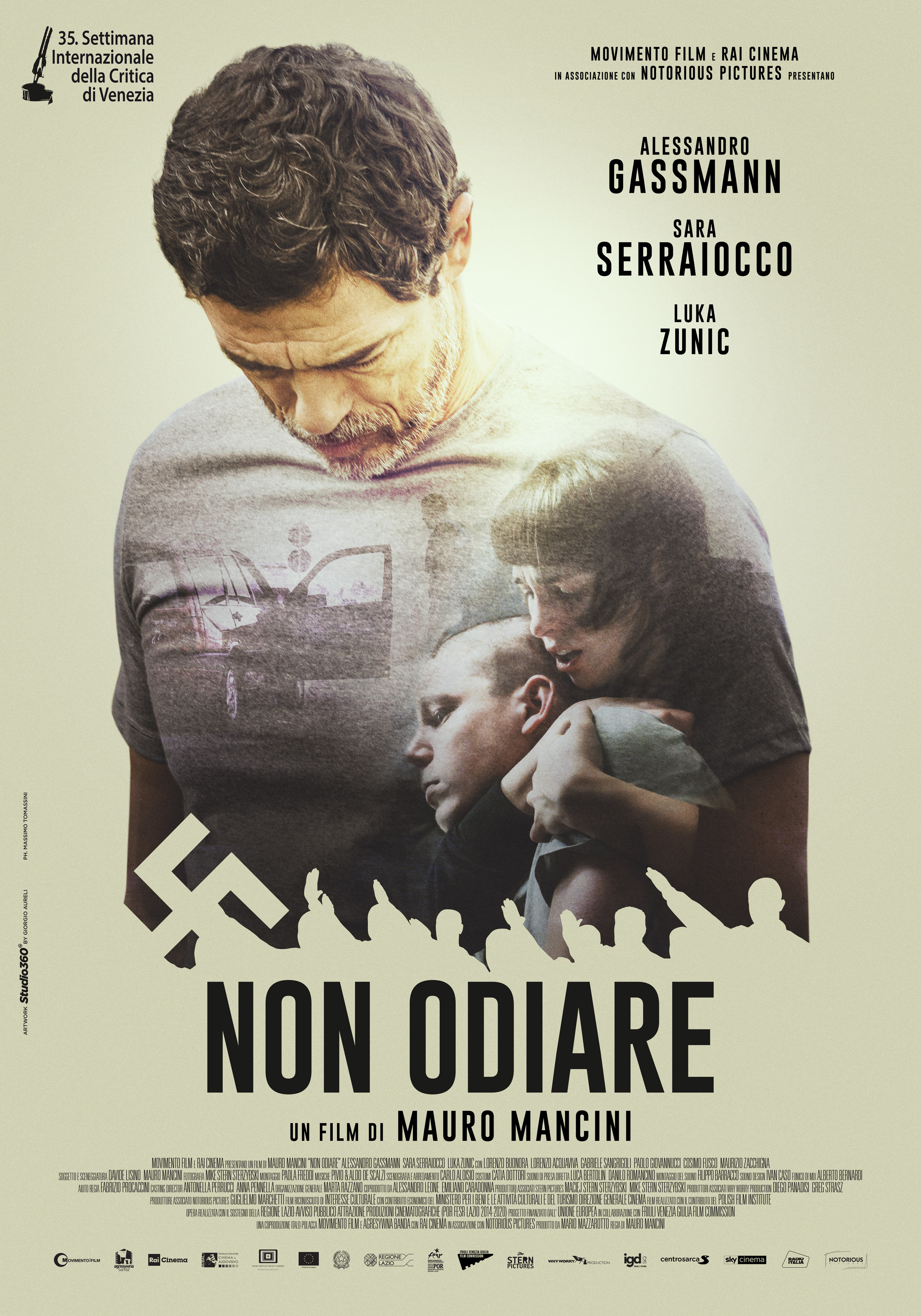 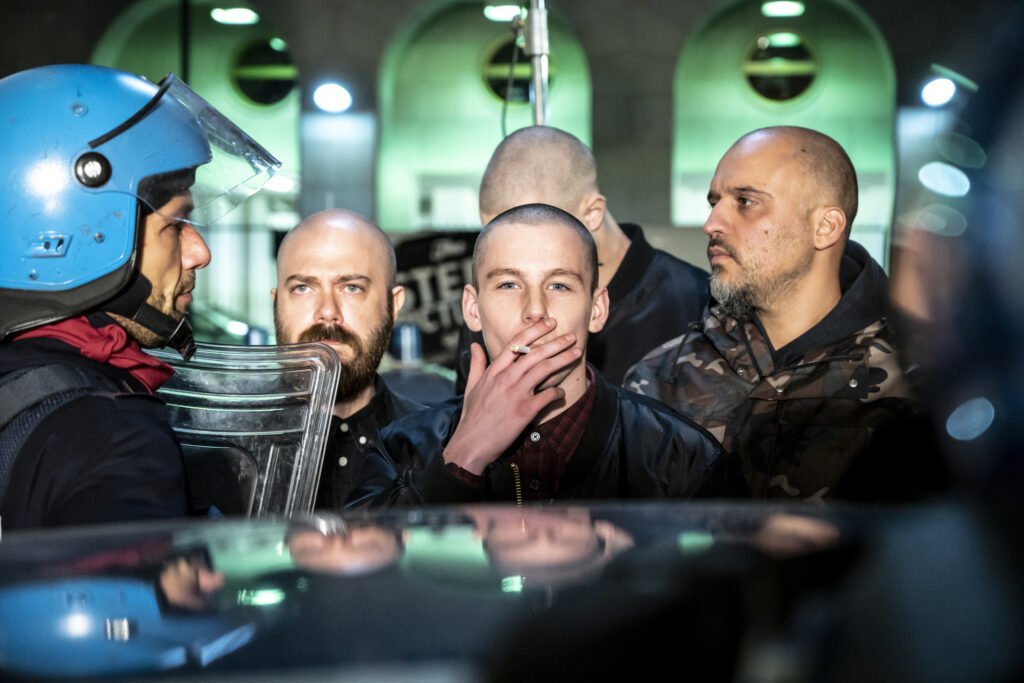 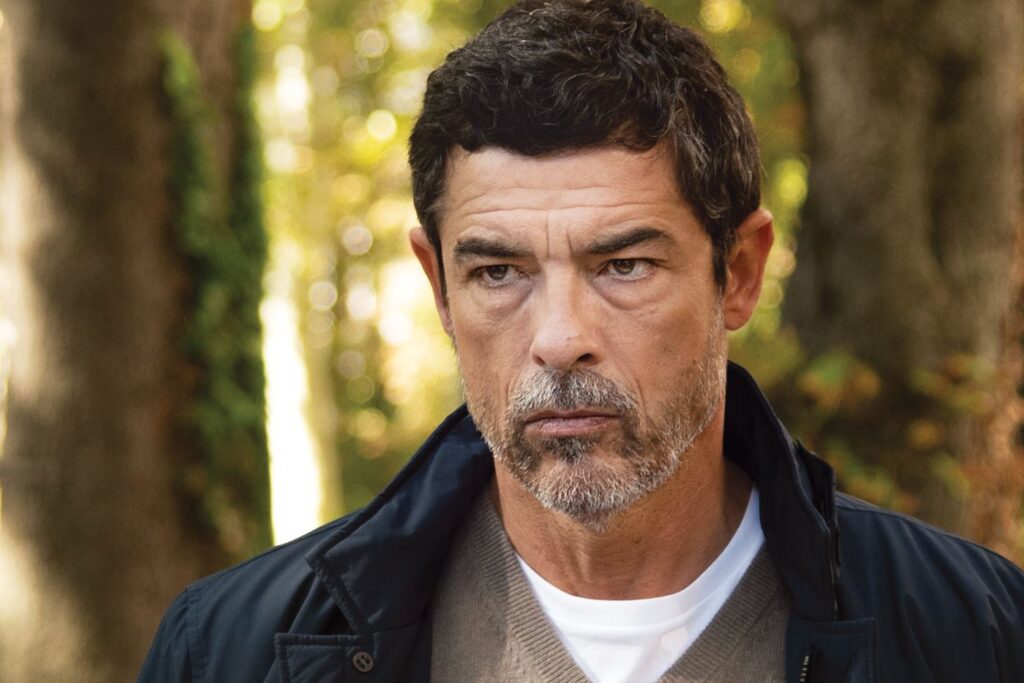 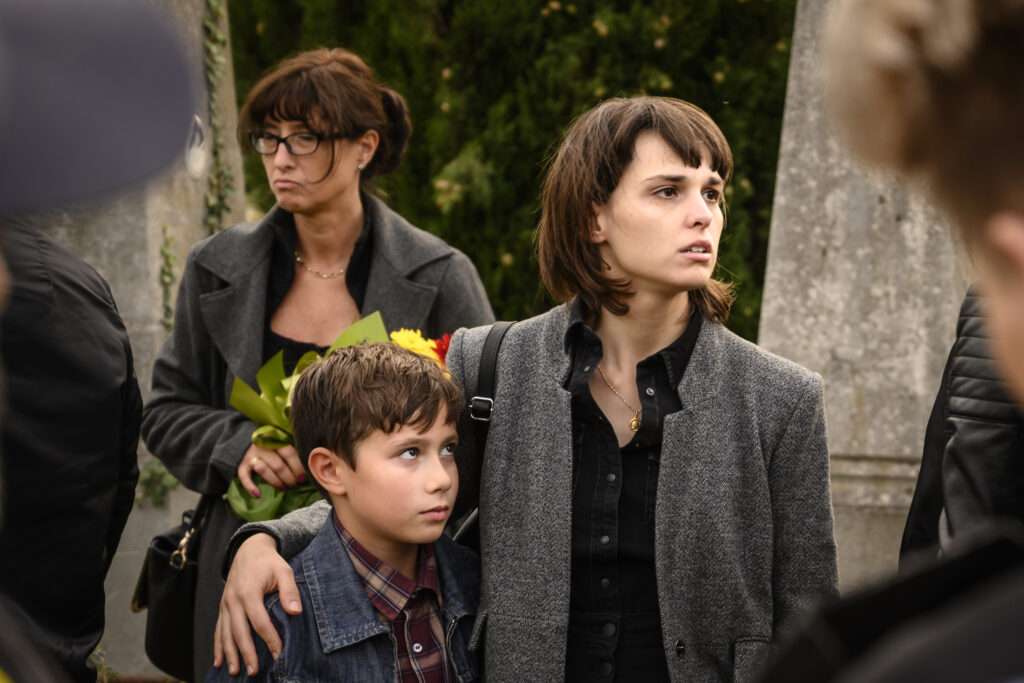