A group of people, living in the same low-class council house building on the city outskirts, cross paths against the background of a brutal Rome. Marcello, a bisexual strong man married to Chiara, has a secret affair with the writer Walter; Mauro and his wife Simona get caught up in the business of the local boss Carmine; Valeria and her son Attilio as well as Flaminia and her violent husband Bruno face the daily hardships of their troubled lives. The corrupt powers of urban speculation invade that corner of the outskirts, upending the lives of these “lost souls,” and revealing the desperate world of the slums and the ruthless settings of the city center as two sides of the same coin. 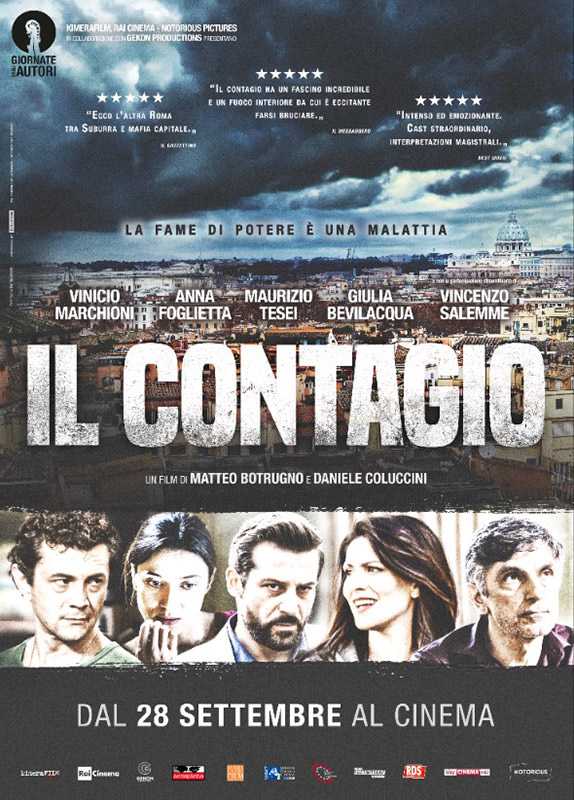 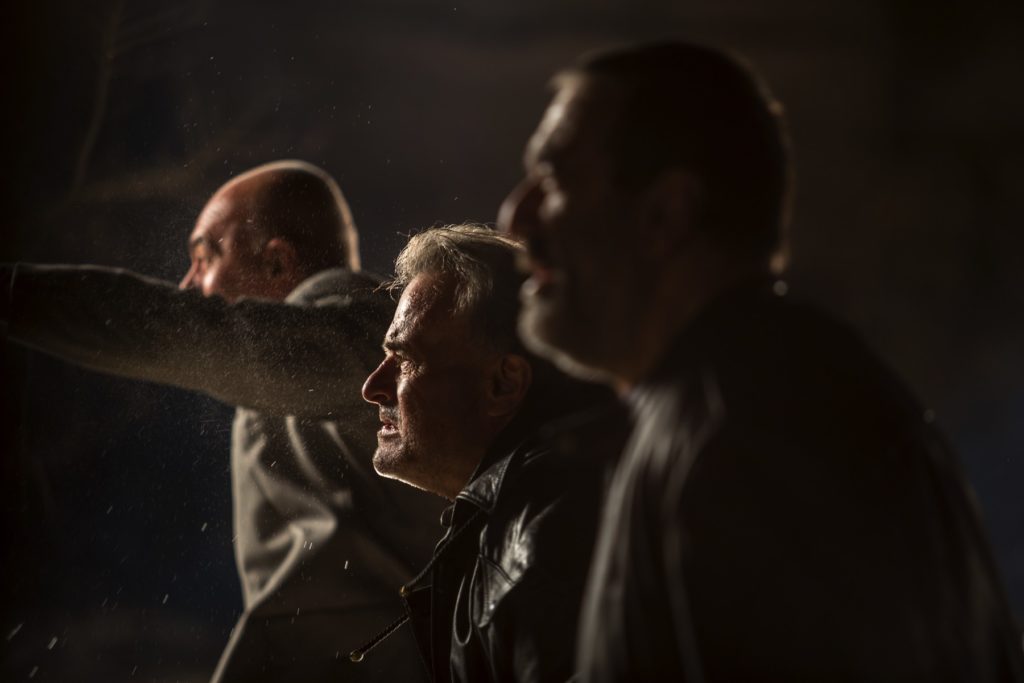 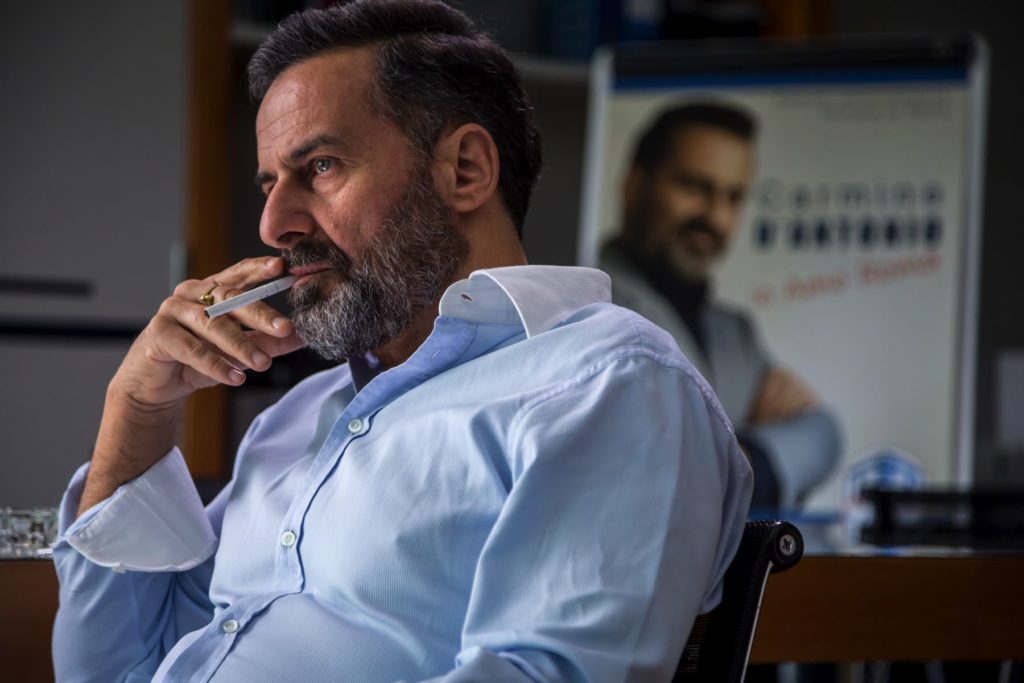 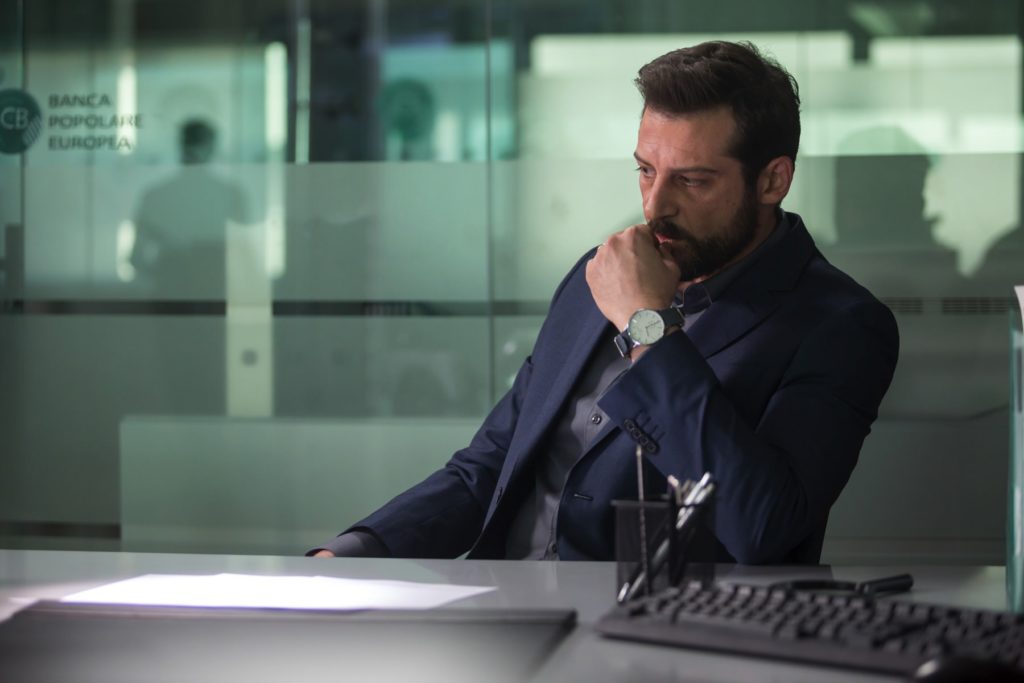 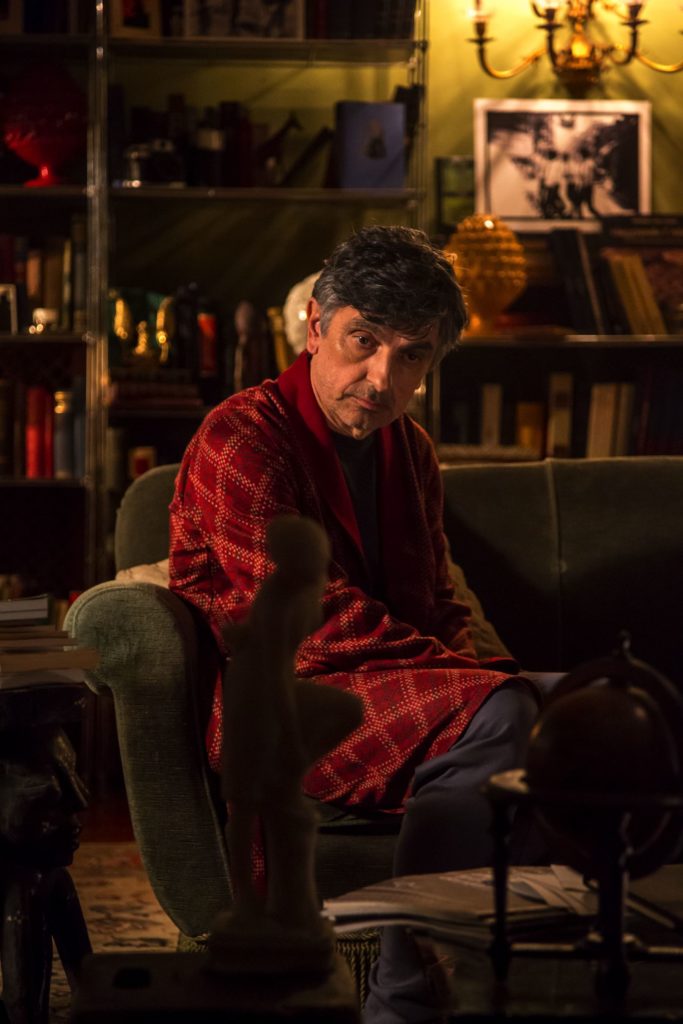 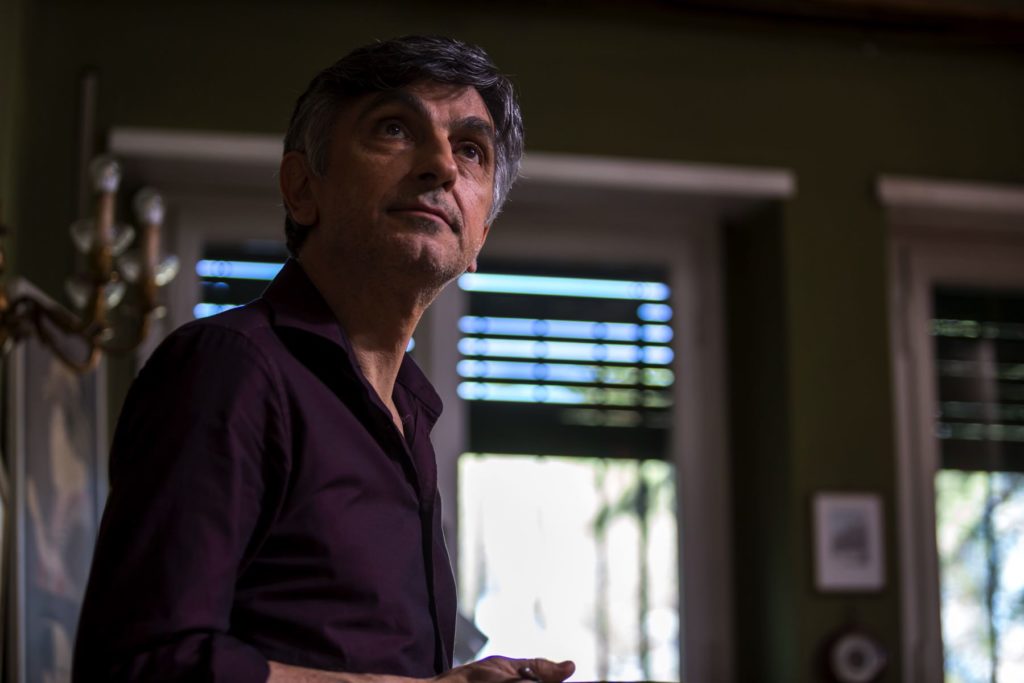 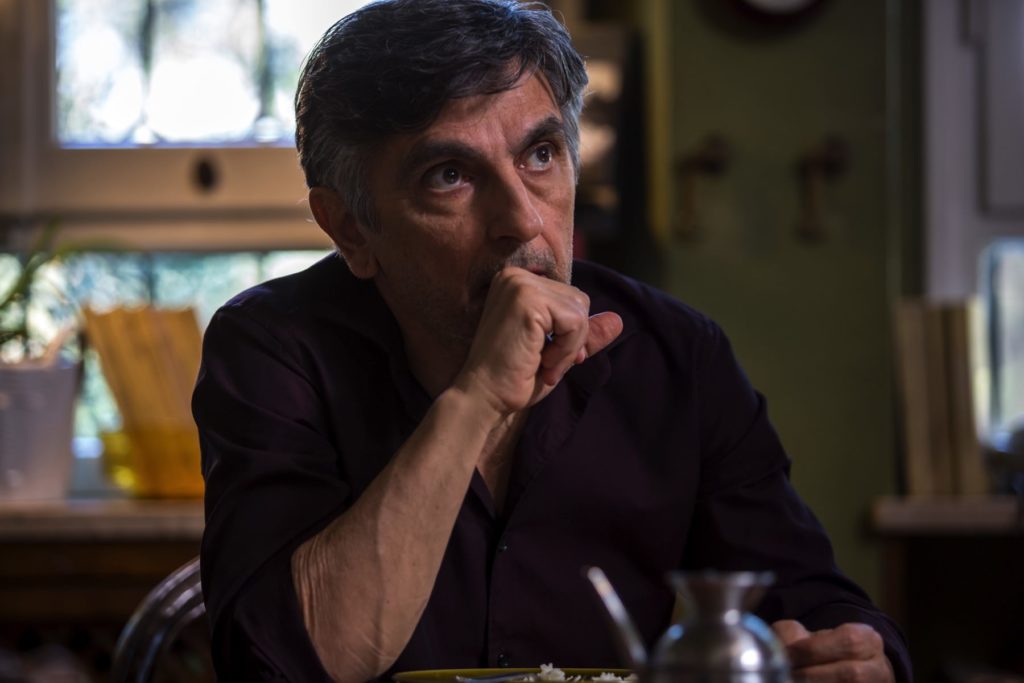